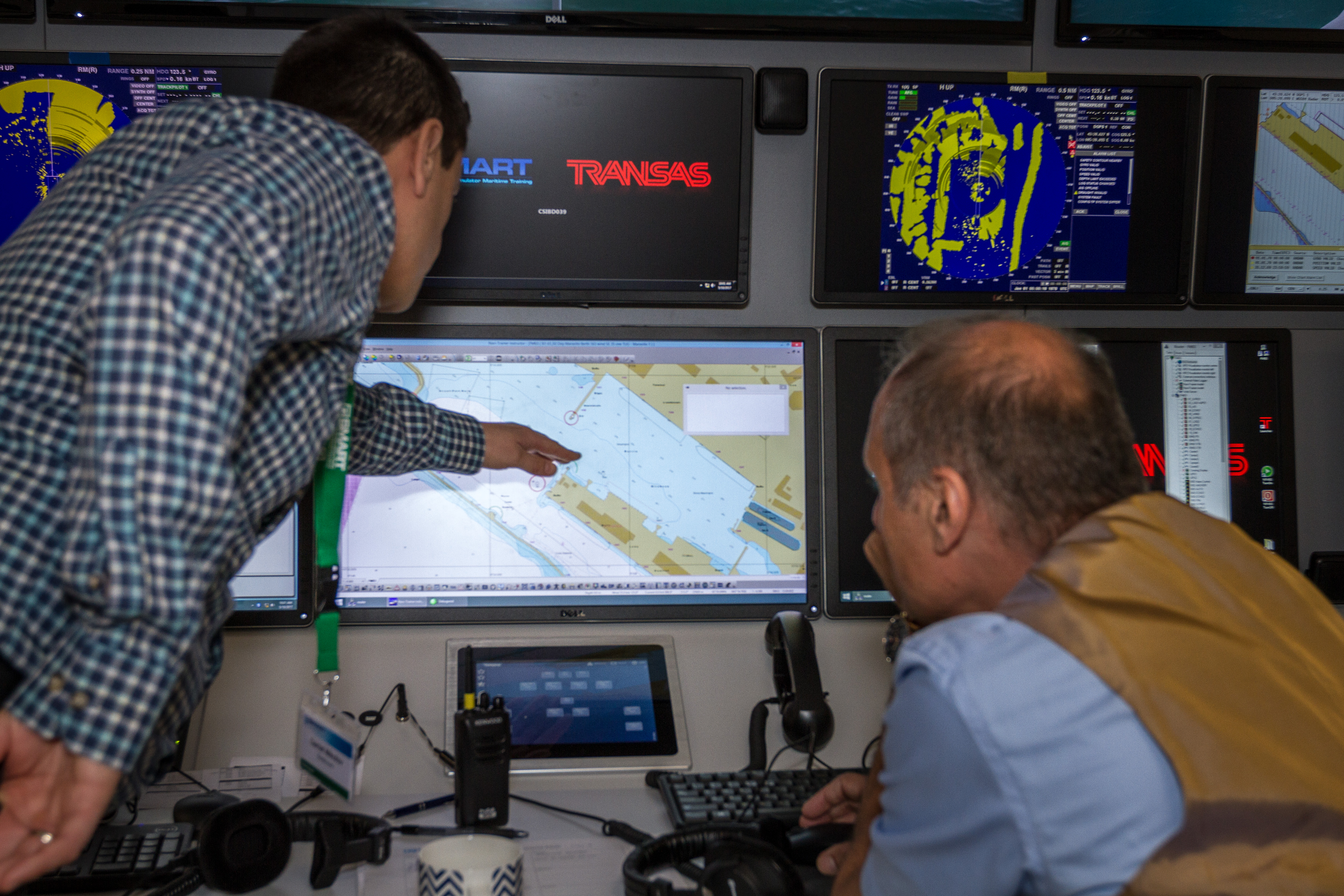 According to the Transport Safety Board of Canada “The absence of a detailed, mutually agreed-upon passage plan deprives bridge team members of the means to effectively monitor a vessel’s progress, compromising the principles of BRM.” In a majority of cases when a pilot is boarding a ship for an arrival, the time for the master pilot information exchange is by far too short. It is unrealistic to think that detailed master/pilot information exchange and planning can be performed and agreed at the pilot boarding place.

Every port risk assessment study at CSMART is conducted by a team that consists of CSMART representatives, Captains and senior officers from Carnival Corporation’s fleet, local port pilots and subject matter experts from the industry.

Identification of Critical Elements and Planning

At the beginning of the port study, various hazards in the port are identified and based on these hazards, certain critical elements are defined. Critical elements are navigational parameters (i.e. ship’s speed, drift angle, distance to obstructions etc.) that must be closely monitored for effectively executing a manoeuvring plan.

Critical elements must be defined so that they can be effectively monitored and controlled by the bridge team using visual and digital methods while executing arrival or departure manoeuvres.

The pilotage plan is the foundation for the navigation control process. Clear and visible (on ECDIS) limits must be defined in the plan as they form triggers for when the bridge team should intervene. Following steps are used to create pilotage plans:

A pilotage plan was developed at CSMART for large cruise ships arriving at Steinwerder pier in port of Hamburg. This plan was prepared together by our Captains and local port pilots using our bridge simulator at CSMART. Pilotage plans are very useful for pre arrival/departure briefing between the bridge team members and for master pilot exchange.