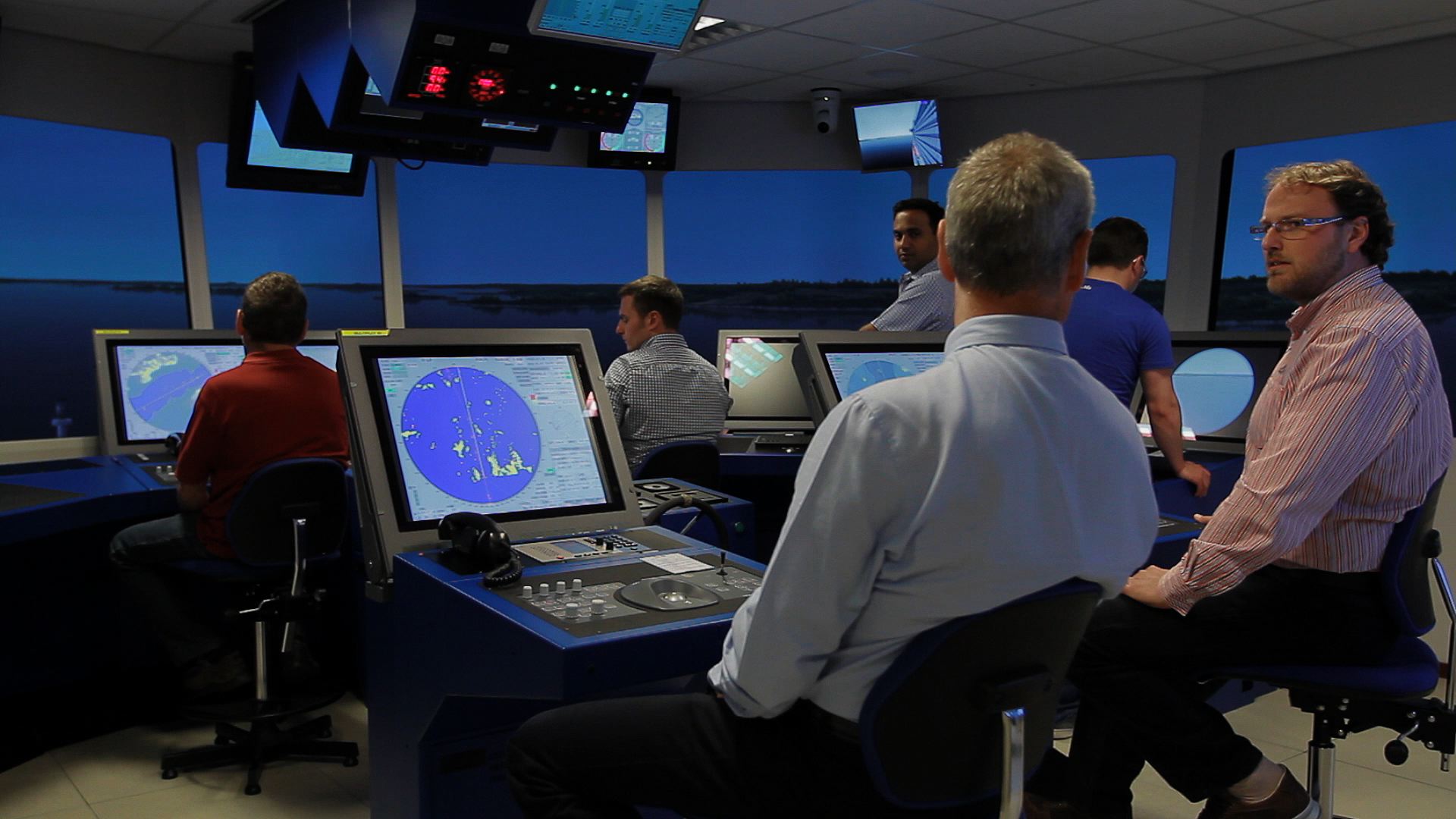 Traditionally ship’s bridges have been characterised by strong hierarchical organisations. The Captain’s arrival on the bridge would almost always mean their taking over the conning of the ship. That would also mean that all important decisions on heading and speed were based upon a plan which resided solely within the Captain’s head. This environment had the effect of making the other Bridge Officers passive bystanders, and turning a team effort into a solo operation. Over the last three decades we have experienced a number of high profile accidents where one of the main contributing factors stems from this type of working environment.

In the early 1990’s the industry saw the introduction of Bridge Resource Management (BRM) as a solution to stop accidents caused by single point failures, but unfortunately, this has not been entirely effective. The BRM courses focused a lot of attention on developing assertiveness, encouraging Officers to speak up when a senior Officer deviated from the plan. It is easy to discuss assertiveness in a classroom, and train it in a simulator environment, but it is very hard to implement in real life – unless the Captain is proactively implementing a working environment where speaking up is not only accepted but encouraged.

Even with a culture of challenge well established in an operational environment, there is another problem. If a junior Officer does not know what the operational limits of a route or berthing plan are, it’s difficult to challenge their execution. The trigger for a challenge should be based upon a perception that the person with the Conn has deviated either from the plan, or from the agreed limits of that plan. Therefore, there must be an agreed and mutually understood Voyage Plan from berth to berth where navigational and speed limits are displayed and highlighted during briefings.

All sectors of the maritime industry face challenges. These challenges tend to be unique for the companies and vessels involved. In Carnival Corporation we have realised that the BRM course alone is not sufficient for us to improve safety to the required level. Given the demands of operating a large cruise ship in confined waters, we can no longer be dependent upon the talent of a single individual no matter how skilled that individual may be. Finally, there is also a need to effectively and seamlessly integrate visual and instrumental navigation techniques by actively monitoring bridge equipment and sensors. All of these challenges require that everyone on the bridge must work as a co-ordinated team.

However, for very good reasons it remains vital that only one person is physically giving the orders and executing the plan – so that one person must be both effectively supported, and effectively challenged, by the rest of the team. The means we have identified to provide this support and increase the probability of challenge was to move the Captain from active conning to a monitoring and leadership role.